SARRUS is a robotics team that was invited to be part of the European Robotics League contest organized by the euRobotics which is supported by the European Commission. They wanted something simple and legible including their main robot. So I worked with the typography to make it soft and curvy as if the robot itself had traced it. Then I simplified the wheel of the robot to get an icon and to complement the logo. The result was an easy-to-adapt image as it was placed in different objects and materials. 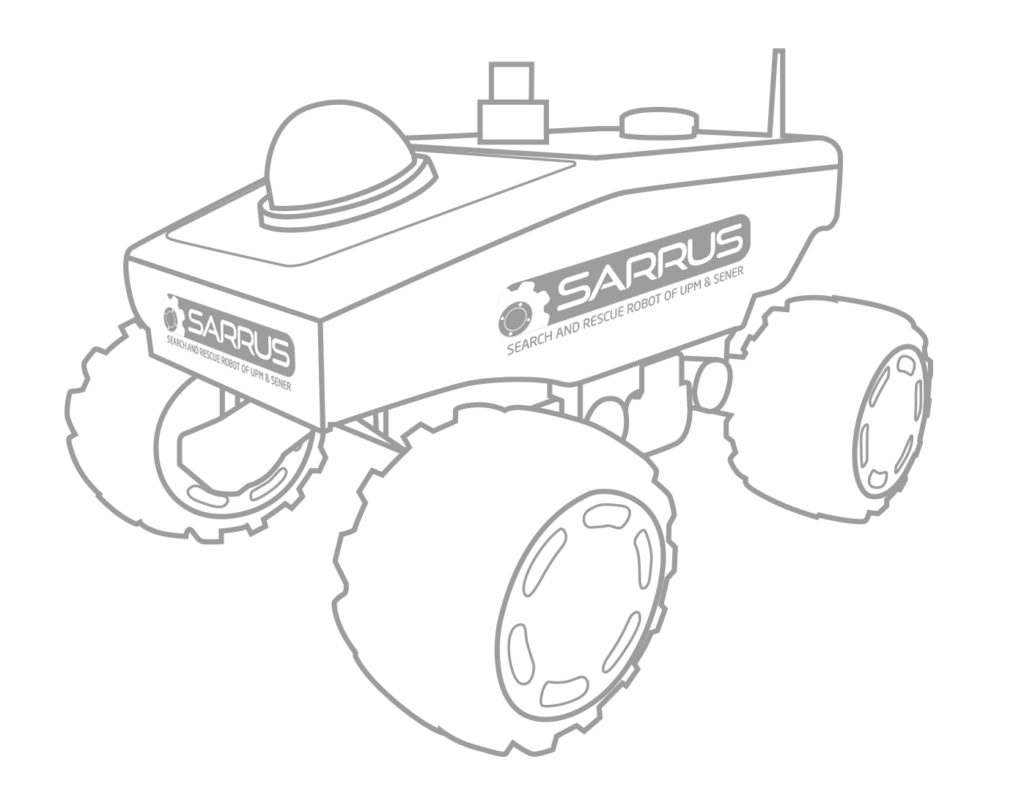 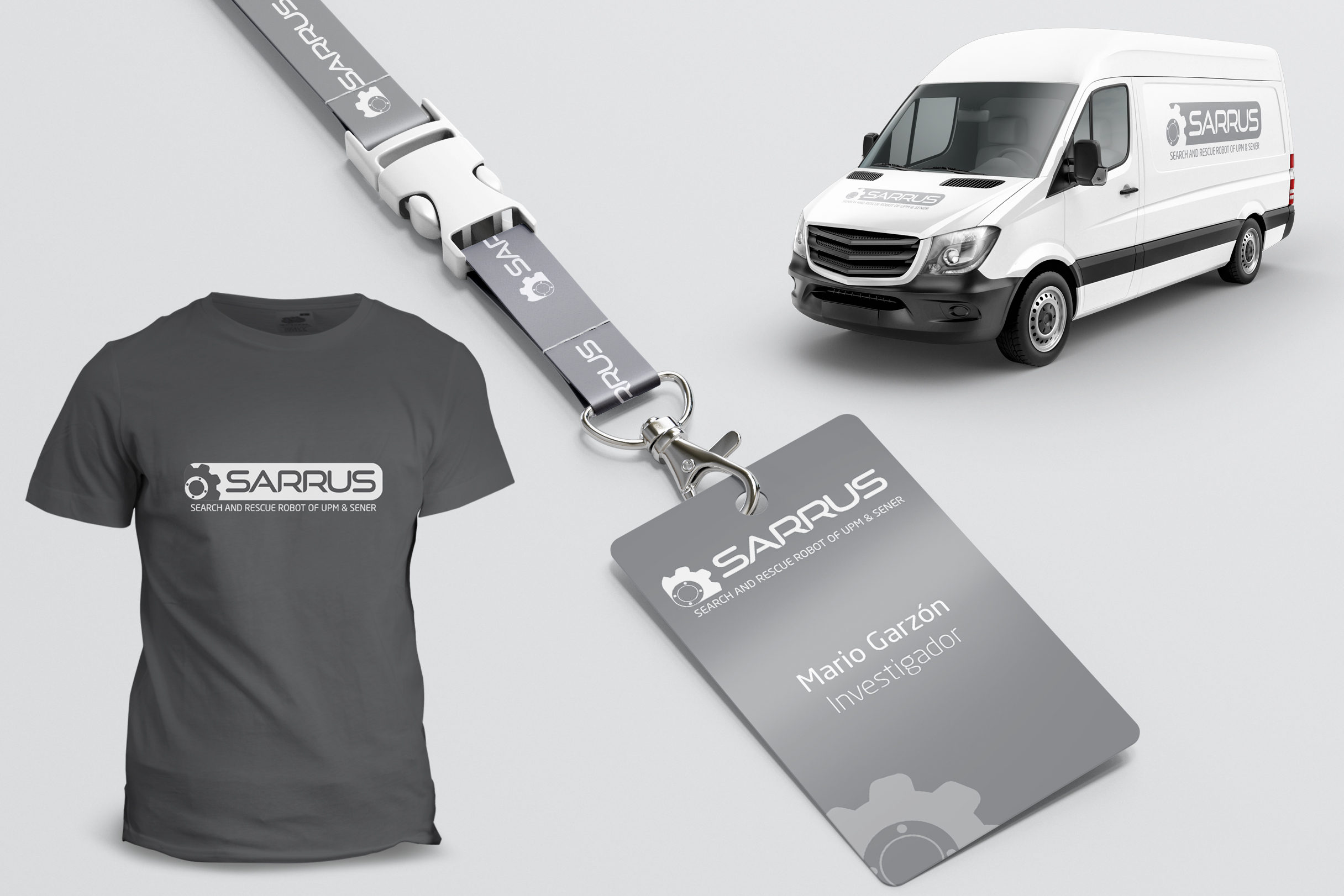 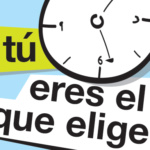 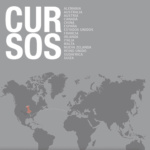